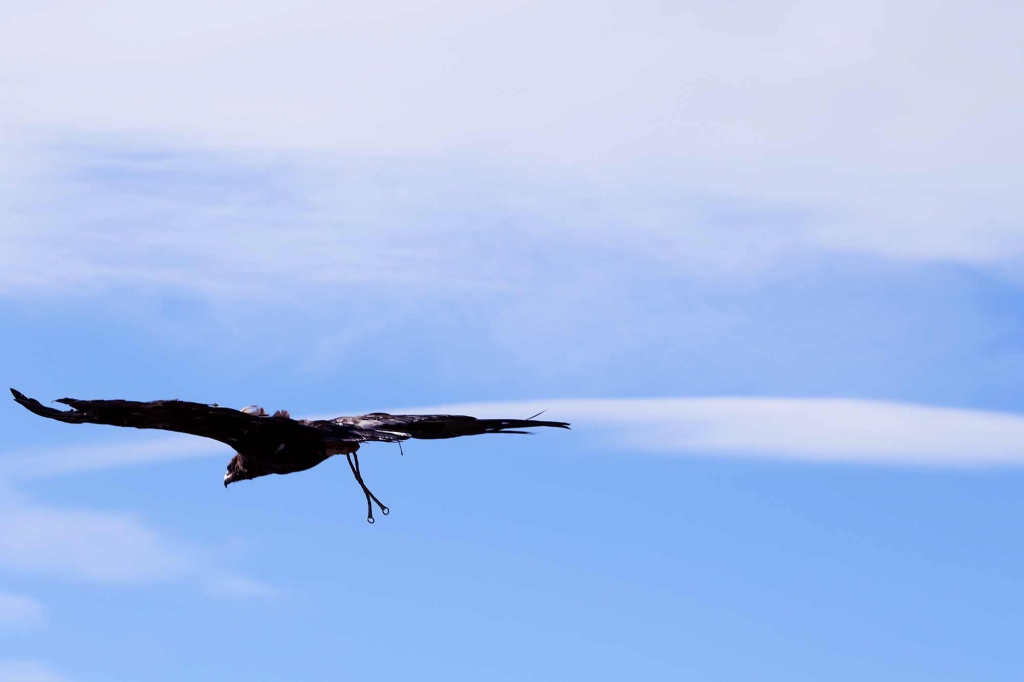 Kazakhs are historically a nomadic people, and thus many of their cultural symbols reflect nomadic life. The horse is probably the most central part of Kazakh culture – Kazakhs love horses, riding them for transportation, racing them for fun – AND eating them for celebrations! As bizarre to some that may sound – a traditional dish called “Kaaz” is not only a staple diet but famed across Mongolia (it’s really not that different from us with “Sean the Sheep” or “Charlotte’s Web” – we still greatly enjoy eating sheep and bacon!). Many Kazakhs own horses and keep pictures of them in their houses or offices. Also central to Kazakh symbolism are Muslim symbols. The traditional Muslim star and crescent can be widely seen, as can small Muslim caps and some traditionally Muslim robes and headscarves in the villages.

Kazakhs are also very proud of their mountains, rare animals such as snow leopards, eagles, and falcons, and their national instrument “dombra” which is a two-stringed guitar-like instrument with a thin neck and potbelly base.

Food in Kazakh culture is a very big part of their heritage, a way of respecting guests and of celebrating. When sitting down to eat with a Kazakh family one can be sure of two things: 1) there will be more than enough food to eat and 2) there will be meat, possibly of different types. Daily meals for Kazakhs are usually very hearty and always includes bread as well as noodles, potatoes, bread and vegetables at almost every meal.

With their daily meals, Kazakhs drink fruit juices, milk, soft drinks, beer, water, and tea. Tea is an integral part of life. Many people sit down and drink tea at least six or seven times a day – all guests are always offered tea. Tea is almost always consumed hot as Kazakh people think that drinking cold beverages will make one sick. Soft drinks, beer, and other drinks are drunk cold but never too cold, for fear of sickness.

Kazakhs drink their tea in small wide-mouthed saucers called kasirs that they never fill more than halfway (usually only a quarter full). The intent is that the tea should never get cold and the passing of the empty cup by guests or family members to the woman pouring the tea serves as a way to keep them interacting – a cultural way of showing respect. Kazakhs take tea drinking very seriously, and the ritualistic brewing, drinking, passing, and refilling of teacups take on a real rhythm and beauty when observed.

Kazakhs are both very traditional and superstitious – thus the have a multitude of food and drink taboos. As Muslims, Kazakhs do not eat pork and Kazakhs have great respect for bread so much so that It should never be wasted or thrown away and should always be placed on the table right side up. Kazakhs will often forbid you to leave their house unless you have eaten at least some of their bread, even if it is just a small crumb.

A national habit is eating with one’s hands. In fact, the Kazakh national dish beshbarmak means “five fingers” in Kazakh. The dish beshbarmak is the most traditionally made of horse-meat. It is essentially boiled meat on the bone served over noodles and covered in a meat broth soup. The host, usually a man, takes the various pieces of meat and gives them out in an order of respect – usually based on seniority or distance traveled. Each different piece of the horse (or goat, sheep or cow) symbolizes a different attribute such as wisdom, youth or strength. Beshbarmak is always served in large quantities and usually very hot.

When beshbarmak is made of sheep, the head of the sheep also will be boiled, fully intact and served to the most honored guest. That guest then takes a bit of meat for him or herself and distributes other parts of the head to other people at the table.

A fermented horse-milk called Kumiss in Kazakh is also occasionally drunk at ceremonial occasions. This traditional milk dates back to the nomadic days, and many people in Central Asia think that the intoxicating beverage is therapeutic.

The ancient tradition and unique cultural heritage of Kazakh people have been practiced in Central Asia for a long time. Kazakhs are the second largest ethnic group in Mongolia with about 110,000 people. Most Kazaks live in the far western Bayan Ulgii Province whereas a smaller portion live in Nalaikh village near the Ulaanbaatar city. There are about 250-300 active eagle hunters (or “berkutchi” in Kazakh language) that are training their Eagles year-round and display their talents and skills for the annual Golden Eagle Festival.

Training an Eagle from hatchling-age for hunting requires years of continuous efforts, knowledge and skills. Typically hunters catch their newborn eagles in the nest or sometimes catch youngster Eagles using a net. The Berkutchi prefer to catch and train a female that is young of age because female eagles are bigger and more powerful than males. Female eagle can weigh up to 7 kilograms (15 pounds) and have a wingspan of 2.2 meters (8 feet).

After capturing an eagle, the hunter will begin the training by starving it for a few days in order to train the eagle to eat from owner’s hand and get familiar with his horses and eye hood, etc. After basic training, the hunter will practice with the Eagle and let it chase fox furs while the eagle is leashed by leather strings to the owners hand. The trainer can carry out the field practice on the top of a mountain or while riding a horse on the open steppe. Once trained, the hunter will bring the Eagle to the mountain and then remove the hood. The eagle will start scanning the field. As Eagles can see much wider angle and 8 times more further than human beings – if the eagle sees a prey – it starts to shout to be released by its master. Once released, it swoops down on the prey and tries to catch foxes, wolves and rabbits. The winter season is considered to be the hunting season (from October to May) as it’s easier to spot the prey on the snow. Usually eagles live for 30 years, however, Kazakhs will only keep their Eagle for about 10 years and then release it into the wild.

If the Kazak’s of Mongolia interests you then kindly refer to the famed “The Eagle Huntress” movie trailer link https://www.youtube.com/watch?v=Vfi5JS6HTH0