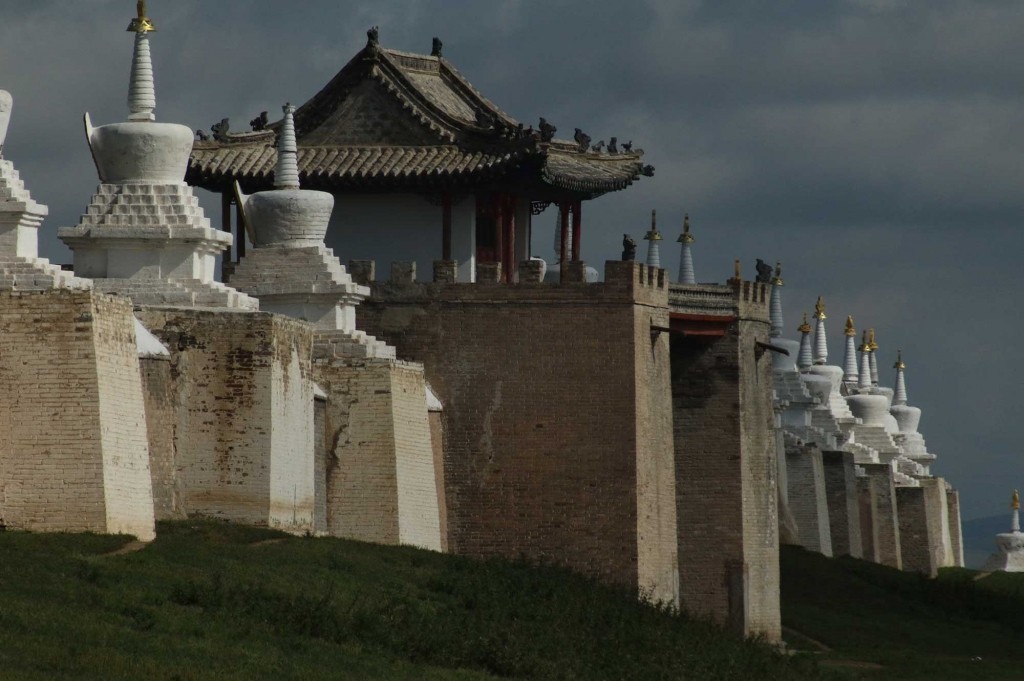 Karakorum is a town and soum (district) central Mongolia located at the lower end of the upper valley of the Orkhon River which is included within UNESCO’s World Heritage Sites “Orkhon Valley Cultural Landscape”. Historically Karakorum served as the Capital of the Mongol Empire, Kharakorum was established in 1220 and flourished both as Mongol Empire’s Capital for 32 years as well as Mongolia’s Capital for 140 years and Erdenezuu Monastery is Mongolia’s first Buddhist Monastery established by Abtai Sain Khan in 1585.