Ulaanbaatar City’s Sukhbaatar Square, located right at the center of Ulaanbaatar City and is the main location of Mongolia’s national ceremonies and celebrations for the public. Ulaanbaatar’s main square was built for General Sukhbaatar after he passed in 1923 – the exact location where his returning troops celebrated victory after defeating the Chinese at Khiagt. Since then, Ulaanbaatar’s main square is now adorned with the General’s statue build in 1946 in time for the 25th anniversary of the national revolution. The four-meter-tall statue of the general sits atop an eight-meter high base, with fourteen lions holding thick chains together, surrounding it, symbolizing the sanctity of Mongolia. The statue was renewed with a bronze replacement in 2011 for the 90th anniversary of the national revolution. The statue also has a plaque with the General’s quote saying that it’s in our hearts to unite and reach places that man has never reached before. 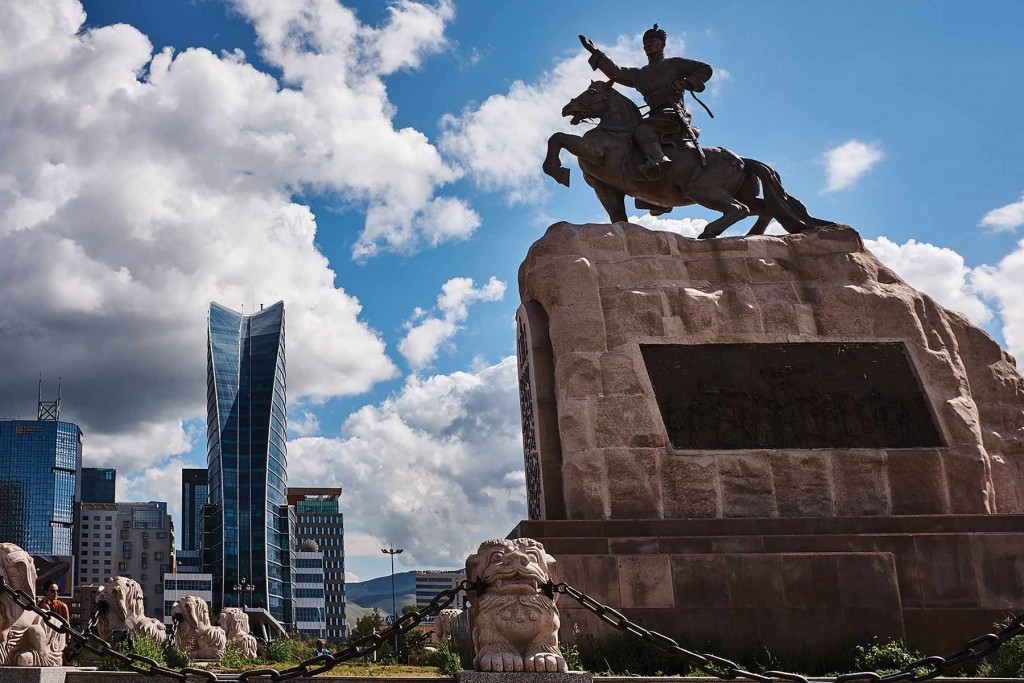 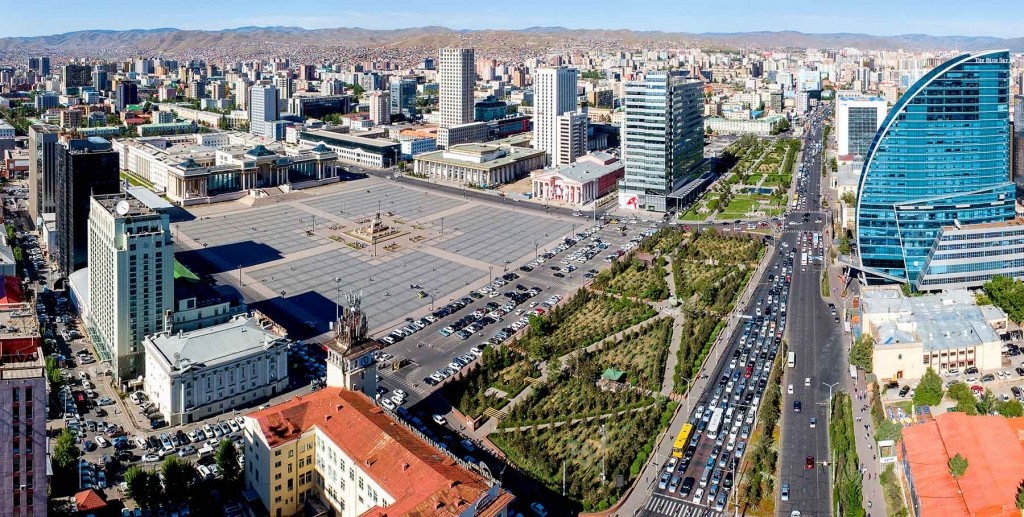