The origins of Ulaanbaatar City’s National Museum of Mongolia date back to 1924, when it was established to present Mongolia’s culture and natural resources to the public. The museum was renamed to be “State Central Museum” in 1941. In 1956, the museum moved into a new building in Ulaanbaatar City, which would later go on to become the Natural History Museum and eventually be demolished. In 1991 it overtook the Museum of the Revolution alongside its artifacts and building, which was built in 1971. In 2008, the museum saw another name change “the National Museum of Mongolia”. By then it had about fifty thousand artifacts in 9 halls, which made up about 30 percent of all artifacts of all Mongolian museums.

The halls are classified by Mongolia’s historic periods – Stone Age, Ancient Empires, Chingis Khan’s Great empire to current Mongolia. The first hall takes us back to the Prehistoric Age, with tools and weapons, cave paintings, Deer stones, bronze weapons and armor found from ancient burial mounds from different stages of the Stone Age

Next comes the Ancient Empires chamber that features artifacts from all the empires that existed on these lands before the Great Mongolian empire. The list includes jewelry, rune stones, human stones and weapons, traditional clothes and accessories worn by all the different ethnic groups of Mongolia used hundreds of years ago.

Then comes the Great Mongolia hall – home to rune stones depicting Chingis Khan and his descendants exploits, the seal of Great Mongolia found in the Vatican Secret Archives with the empires internal and foreign affairs letters and much more.

The Manchurian Era Hall shows Mongolia’s struggle against the Qing Dynasty’s oppression. It has everyday household items from the clocks to family trees, the standard and weapons used by Chingunjav’s soldiers to fight the Manchurians, and even the torture devices used by the Qing dynasty to interrogate and punish the dissenters.

The Bogd Khan Era, Socialist Era and Democratic Era Halls show us the development of Mongolia’s history during each era through state documents, photographs, everyday items and other items used by historically significant people. 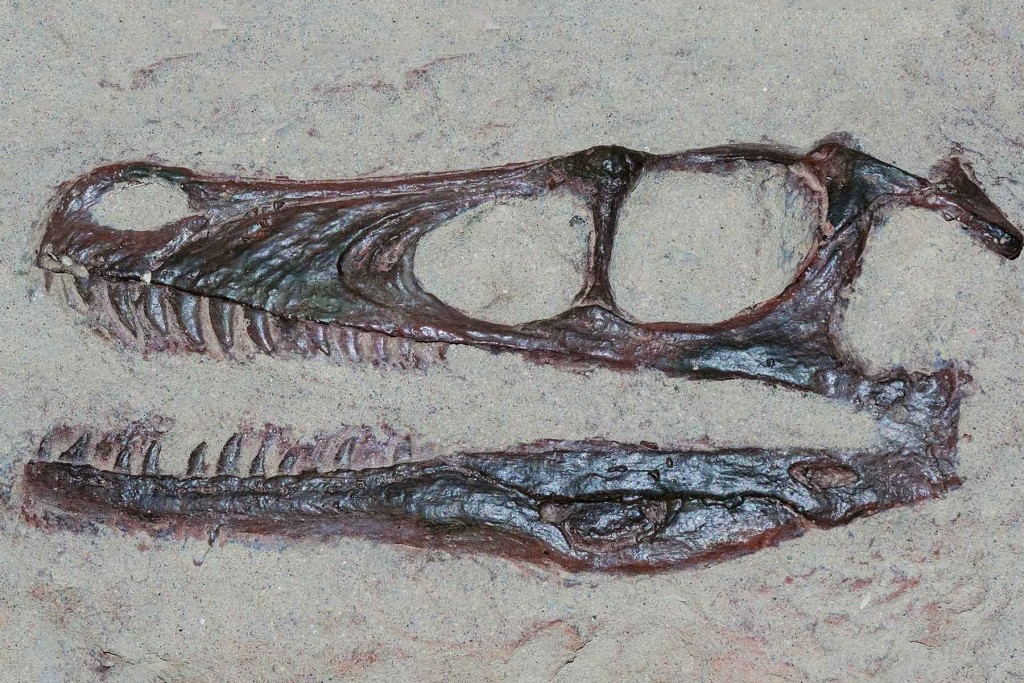